← back to
Metropolis Records
Get fresh music recommendations delivered to your inbox every Friday.

Use Once and Destroy 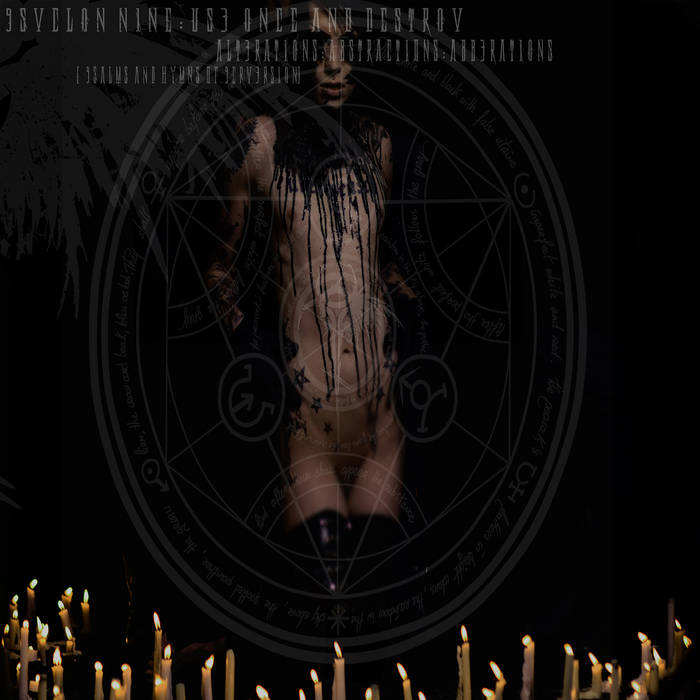