← more from
Metropolis Records
Get fresh music recommendations delivered to your inbox every Friday.

We The Fallen (Reissue with bonus tracks) 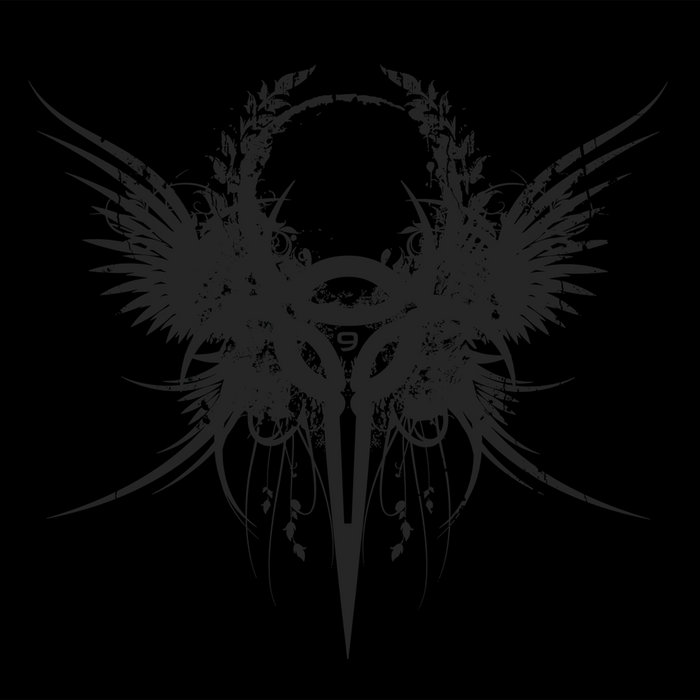 shelliemac Luv everything about this album! Thank you for all that you do! Favorite track: Suicide Note Lullaby.

flowinglower Finally available on vinyl! Additionally, it comes Remastered, and includes the b-side, “Never To Dream,” - which sounds like a demo from Crwn Thy Frnicatr - along with 5 additional remixes done by Nero. Now we can only hope for INRI & Crwn Thy Frnicatr on vinyl. Favorite track: Widomaker.

Psyclon Nine does not write music for the faint of heart. This was proven on 2009's We The Fallen, which at the time was Psyclon Nine's darkest, most aggressive album to date. A turning point in the bands evolution, implementing elements of black metal, post-punk influences, & metal. Psyclon Nine reissues this now classic as a limited edition double LP, fully remastered with bonus material.